Well beyond their plastic values, these pieces are authentic blueprints of the ethnic groups of provenance. Such notion is key to fully grasp the beauty of the creations issued by the individual artist, which attitude is basically naif.

At the beginning of the 20th century, the “discovery” of Primitive, Ethnic Art, and very especially of the African one, represented a turning point in the history of comtemporary art. Artists such as Picasso, Matisse, Braque, Derain…, became fascinated by such powerful intersection between form and concept, and was thus adopted by early Cubism.

Since Renaissance, the traditional rules of plastic arts made of the artist an interpreter of realist views, using the canonic rules of perspective in a knowledgeable environment. The aim was to show the world in an aesthetically credible format.

The African Art main contribution was to propose an art-work in which the material dimension becomes instrumental of an abstract structure, the “spirit”, which transcends a concrete subject. It thus becomes the manifestation of a cultural legacy that is interpreted in a different way by each ethnic group or tribe. 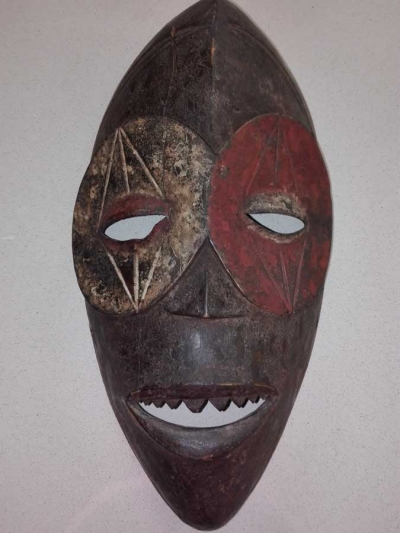